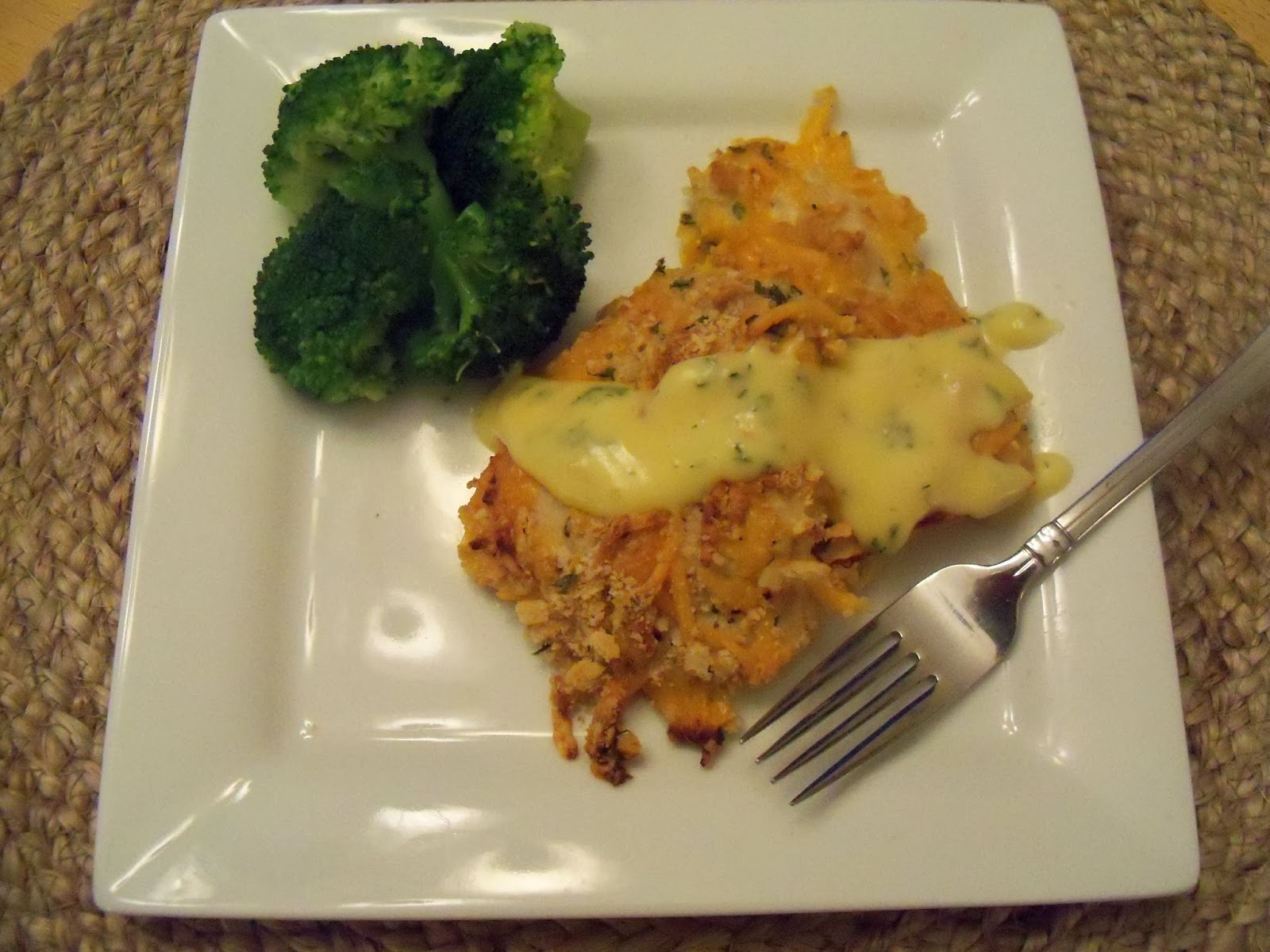 For those of you that know me, know that I love Pinterest.  I love being inspired by all the recipes, crafts and diy projects that people post, and I love to try new things.  If you have ever tried things from Pinterest you know also that things don't always turn out the way the picture looks, in fact I absolutely love the post with the pictures of the "Epic Pinterest Fails," they are always hilarious, and a good reminder not to take things too seriously.

My frosted cookies NEVER turn out like the pictures in books or magazines... who has time really? I am usually doing things fast and furious and don't have time to worry about every little detail, but you know what... I finally realized, it doesn't matter!  Usually even though something doesn't look "picture perfect" it will still taste great (well at least we hope it will)!  So come on ladies, we need to stop beating ourselves up and using those negative words like I can't, I am not creative or I am not very crafty, or I am a horrible cook...  all you have to do is try, you might just surprise yourself!

Well today I tried a Pinterest recipe that did turn out delicious!  I am not sure if it is as pretty as the picture, but my family liked it a lot and that is a good thing!  The original recipe called Ritzy Cheddar Baked Chicken is from a blog called Menu Musings of a Modern American Mom and she has all sorts of great recipes on her website you should check it out if you have time.  This chicken recipe would be great for kids, I think they would like the cheesy taste and the crunch texture, and instead of frozen chicken nuggets, this can be whipped up in no time at all!
Below is here recipe with a few of my own tweaks, to view her original recipe click on link above.

Cooks Notes - I cut this recipe in half and used 3 huge chicken breasts.  Since the chicken was so big, I cut them in smaller pieces and I also pounded them out so they were of even thickness for cooking (it filled an entire cookie sheet and we had plenty for left overs too!)

The Dill Sauce was delicious but John and I liked it on the broccoli we served on the side better than the chicken.  The chicken was so good, it didn't really even need a sauce but I will definitely keep the sauce recipe to serve with broccoli and asparagus in the future!

Directions:  Pre-heat oven to 400 degrees and line a jelly roll pan with foil (this helps with clean up after) and spray the foil with non stick cooking spray. Crush the Ritz crackers in a baggie until fine crumbs and add dried parsley. Place the crackers and cheese in separate paper plates or pie plates.  Mix the sour cream (I used light sour cream but you could use plain yogurt too) and thin it with a little milk (I used about 2 TBS).  Prepare chicken breasts (I cut mine into smaller pieces and used a meat mallet and pounded to an even thickness) by seasoning with a little salt, pepper, and seasoning blend of your choice (I used Greek, the original recipe called for Italian).  Dip seasoned breast pieces in sour cream and then place in cheese on plate and press it on both sides, transfer piece to other plate and press in Ritz crackers to coat. Place on prepared pan.  Continue until all chicken is coated.  Bake in 400 degree oven for about 35 minutes or until internal temperature is 160 degrees then let rest for 5 minutes (internal temperature will raise to 165), or until juices run clear and meat is no longer pink and it is tender to cut.  I did not have time tonight to take pictures of the entire process but if you are a visual person you can see the original recipe with pictures of the process at Ritzy Cheddar Baked Chicken on Menu Musings of a Modern American Mom, and be sure to check out her other recipes while you are there! 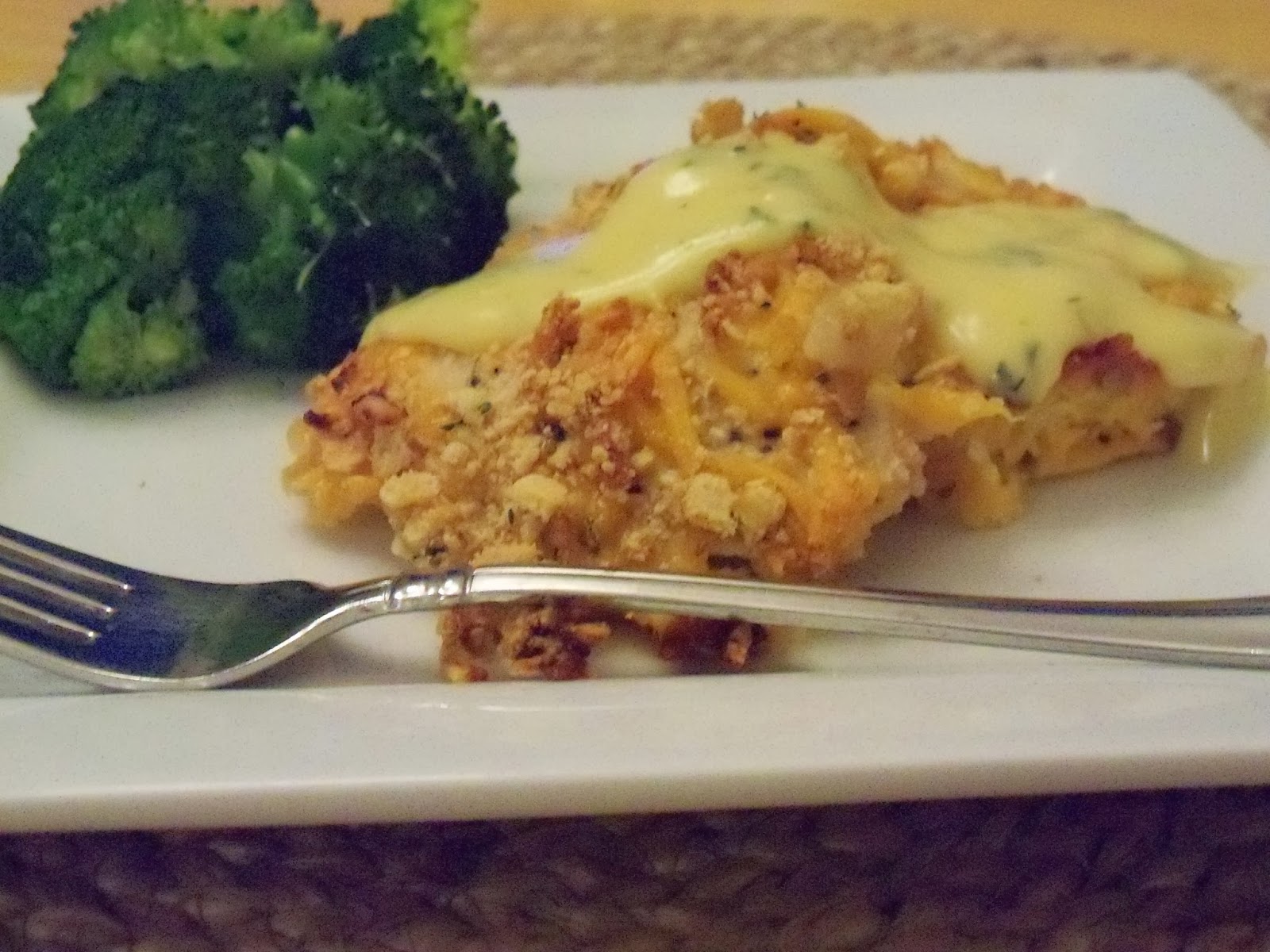 Try something new,
Sandy
Posted by thebluespottedowl.com at 7:00 AM